"There's no strangers here, only friends you haven't met yet."

Final Player Rankings for Autumn 2013
Autumn Season Tournament Statistics:
2013 Cock & Bull Cup IX Tournament
Cock & Bull Summer Growler Competition
Each season, the player with the most game wins for that season gets a Monkey Paw Growler!
Game wins for Jul/Aug/Sep were the only stats that counted toward the Summer Growler. Edith had the advantage with 6 wins coming into the final tournament, but was knocked out by Nora in the first round. Joe had 4 wins coming in and knocked out Mike A., Nora, then John V. to sneak past Edith with 7 wins to take the growler before being eliminated by Andrea B. The September tournament was by far the largest bracket yet with 32 players. Chad took the cup with 5 wins. 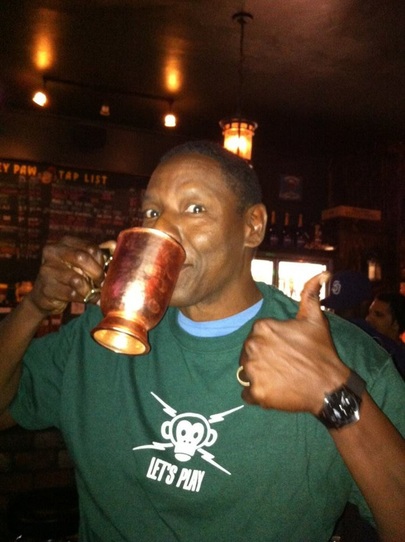 Everything tastes better when you drink it from the vessel of victory! 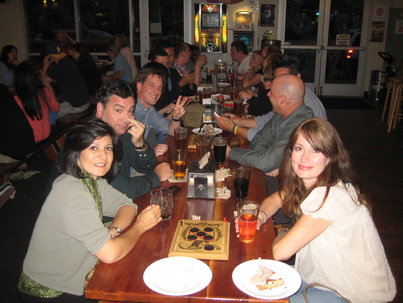 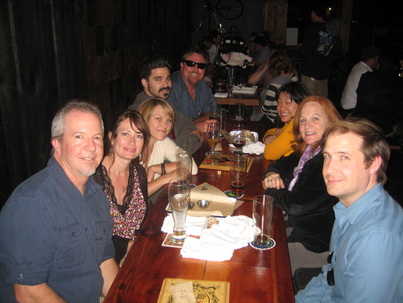 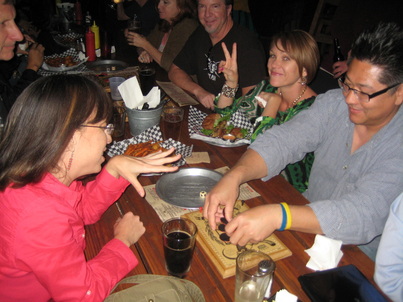 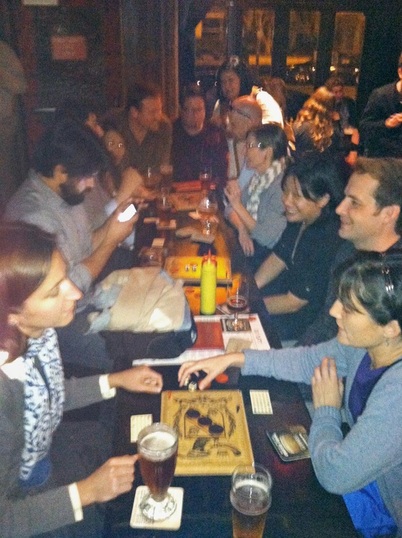 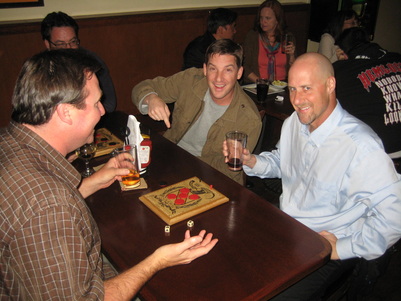 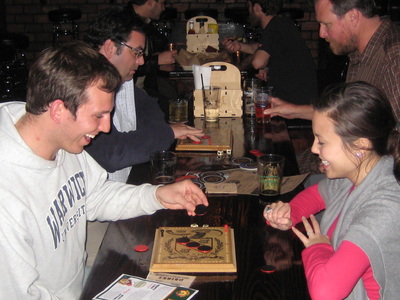